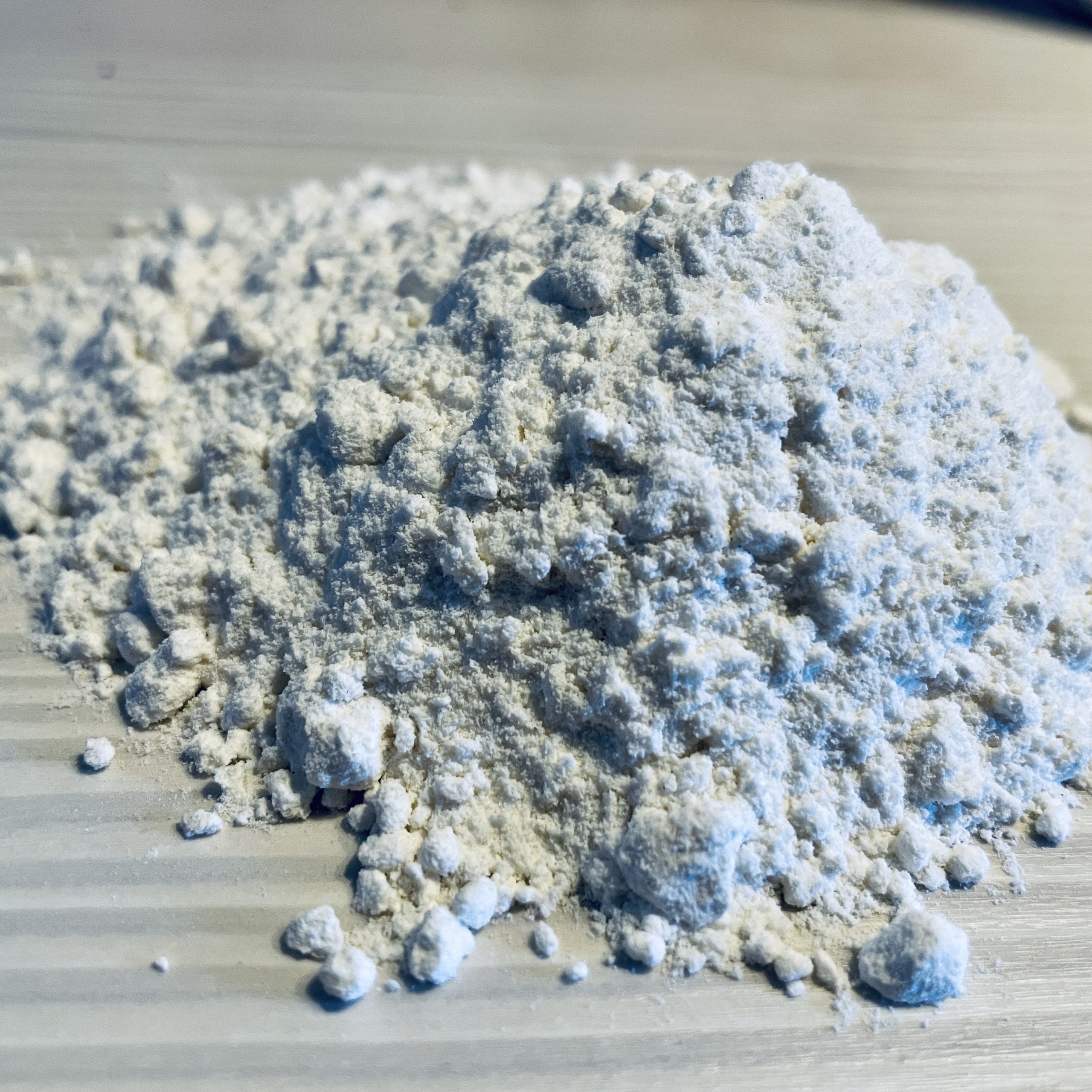 I have to say, a very persistent myth entwines around this ominous flour type “00”. I would like to show you here that it is not the magic powder it is said to be.

First of all, we should get aware that flour typologies strongly vary between countries. That makes it very tricky to understand, and even more difficult to compare a type “00” flour e.g. with common American flours.

Thus, it’s even more important to understand what type “00” actually stands for.
Basically, it’s the lowest number you will find among the Italian flour typologies, which just indicates that it is actually a superfine flour. This in turn means that just a very limited part of the wheat grain, to be more specific the endosperm, was milled to the actual flour, also resulting in specific mineral contents.

Another important fact is that generally, from country to country, the wheat has different properties such as mineral contents. As a kind of rule of thumb, you can put to record that many Italian flours do also have a more or less elevated protein content compared with common flours from central Europe, such as from Germany. And the protein content is what makes the whole thing interesting for us!

So, type “00” flours often feature around 10-11% protein content, while common all-purpose flours (as far as I know) mostly are far below that and often just hardly scratch the 10% mark. Dedicated pizza flours do even have 12% and more proteins inside. The difference seems small, but once you would make doughs, you would certainly notice the difference!

Among all the proteins, there exist two specific ones: Gliadin and glutenin. Both these will “connect” with each other as soon as they get in touch with water, and form the infamous gluten. In turn, gluten molecules “interweave” when pressure is applied (e.g. when the dough is being kneaded properly), and form an elastic structure that eventually makes sure the gas deriving from the fermentation remains in the dough. The gas pockets inside the dough will eventually expand when exposed to the heat in the cooking process, and produce a distinctive structure.

A high protein content in a flour thus is an indicator for a possibly high capability to form gluten and therefore make it appropriate for pizza. But unfortunately it is not that easy – we will never learn how much gliadin and glutenin are contained. There are many other proteins, so the quantity of both can of course vary.

On professional Italian flours, occasionally even on “domestic” ones, you can find another number, either on the packaging, or else on the manufacturer’s website – some do even offer complete tech spec sheets: The so-called strength. It is stated with a “W” value and describes the flour’s water absorbing capacity. As gluten is able to absorb 1.5 times its mass of water, the W allows for conclusions on the eventual gluten content.

Typical pizza flours have W of around 260 to 280, which is in a range of medium strength. Weaker flours (W 240 or lower) or stronger ones (W 300 or higher) call for shorter respectively longer maturation times, but bring their own characteristics that must be considered. Strong flours tend to result in rather firm and elastic doughs, while weak flours will likely lead to very soft, wet and sticky doughs even at relatively low hydrations.

There are other scientificly determined parameters, but at this point, we as hobby pizzaiolos can forget them for the moment. They will be explained in another post.

To conclude let’s put to record that not every “00” flour is automatically an appropriate flour for pizza, although most pizza flours are type “00”.

But indeed not exclusively! There are very good pizza flours of type “0”, and you can even make outstanding pizzas with type “1” or “2”.

Speaking of these different numbers, let me briefly sum up what they actually stand for:

The increasing type numbers (“00”, “0”, “1”, “2”) stand for decreasing levels of refinement, thus more bran remains in it, before we eventually reach the “integrale” (whole-grain) level.

Once you’ve reached this epiphany, you shall continue with trying around, because flours are natural products and behave differently, even when their specifications read identically. Also in terms of taste – believe it or not – flours can differ significantly.